What did you do on October 24th? 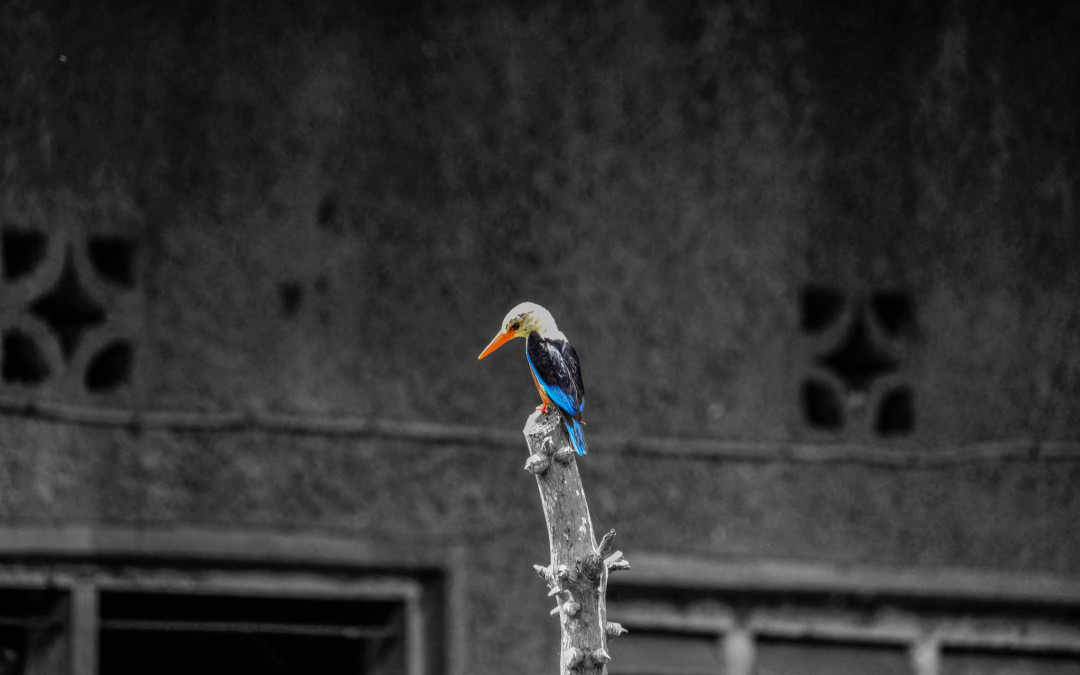 Today we hung out at the house all morning. Then Bishop drove Ryan and I over to Judith and Jessica’s houses to deliver the Bibles(2 Ladies that recieved salvation the day before). It was awesome that we got Mercy to write a note in Swahili, then we shared some verses and then we all signed them! It was nice that they got to meet the Bishop and that we got to pray with them one last time before we leave.

Then we came back and hung out a bit before going to the market so some people could buy some stuff. This ended putting me in a funk for a while. I was hoping to do some shopping myself, but Ryan took like all day looking for a bracelet that he has already lost three times today. I was less upset that Ryan took a lot of time to make a decision as I was that there was not enough time for me to get what I wanted. Fortunately I got over it fairly quickly.

After all that we came back and had lunch and then went to our first cell group. I was in kind of a funk still, but tried to put on a brave face for them.

Once the first group was over, Bishop said we are going to a school to pray with some students who are about to graduate and are taking their exams so they can get into university. So we drive for 20 minutes to get out to this school. We pull in and they have already started. As we get out of the car and are ushered by one of the ladies from the church to our seats in front of at least 300 students, parents and faculty members. Now they are introducing us, giving speech and sermon after speech and sermon and they ask Bishop to talk as well as our friend Kenyawa who works at the hospital we go to every Tuesday and Thursday. It was really awkward but still a lot of fun being introduced as missionaries and hearing God speak to these kids and hearing all the sermons and then finding out that this is not even a Christian school. At the very end they ask Ashley and Bishop to pray, then the MC said a few things and then we were done. Next thing we know we were off to the principals office to have a coke, visit, pray and take pictures, then we rushed back to the church, because we were already late for our next cell group. But we took a few little pit stops on the way.

We first stopped at Kenyawa’s house and visited the disabled orphans that he takes care of with his wife at their home. It was such an awesome experience to hang out with them. I got to talk with a boy named Steven who touched my heart through our conversation. I don’t know what was wrong with him, but he seemed to be very high functioning. All I remember was I went up to him and said hello and he said hello and I asked him how he was and he said good and then out of nowhere he just said three simple words really struck a cord with me. Those words that will stick with me for a very long time were, “I Love You!”

I was kind of taken a back at this and was not really sure how to respond to this. So I responded with the only logical response.. “Um, I love you too buddy!” And as I was walking away and getting back into the car, I was thinking, I wish I had the capacity to love like this child here. He does not know me, he has never met me before and we had known each other a whole 10 seconds before he confessed his love for me. Just the way he looked at me and the way he said it I could tell that this was a genuine unconditional love that this child had for me. I didn’t have to do anything to earn his love, I just had to be there. I didn’t even have to receive it. He would have probably felt the same way if I would have just walked away had not said another word to him. I think this is how it is with God. I don’t have to earn God’s love and it took him less than a second to decide that He loved me, all I can do, is receive and reciprocate the same Love he has given me, and then share that love with everyone I come in contact with. This really pulled me out of my funk and I was riding this revolution from God for all it was worth.

We got back into the car, went and got some gas and then headed back for the 5 o’clock cell group even though it was already almost 6 o’clock. We got there and Lauren gave her testimony and Ryan spoke. Then we came back to the CB (CHESS BOARD…nickname for the Bishops house) for like 2 minutes and then it was off to the 7 o’clock cell group.

On our way back Nasham, this little boy who has been hanging around the house since we got here and who I have been trying to get to talk to me since we arrived said his first word to me. I said “Jambo Nasham,”(which is Swahili for “Hello”) like I always do, and out of nowhere he says “Poa!”(which means “It’s alright,” a comon Swahili response). It was so cool, today has been just so full of surprises.

Then it was time for the 7 o’clock cell group Lauren spoke and Ryan gave his testimony and it went really well. It was hard saying goodbye to all the people that we have grown so close to in that cell group. But it was nice to see them one last time before we leave. And As we were leaving I got to talk with Gerashom and he was telling me how much of an encouragement my sermon had been to him on sunday. I was thanking him and telling him that I prepared a whole other sermon on sunday that I did not give and he asked me to send it to him and that he would deliver it to the church on my behalf. I felt so humbled and honored at that moment that he would want to honor me by sharing my sermon with the church after we left!

We then returned to the CB and had supper and then a little team time and then off to bed. This was one of my favorite days of ministry since we have been on the race and it is a day I will never forget.

This is a word for word exerpt from my Journal from September 24th. I wanted to share this with you all in hopes that you would be encouraged and celebrate with me in the addition of Jessica and Judith to the Kingdom, the opportunity to share God’s word at a public school, unexpected blessings from God and getting to encourage all of our good friends from Christ the King Pentecostal Fellowship in Mpeketoni, Kenya!