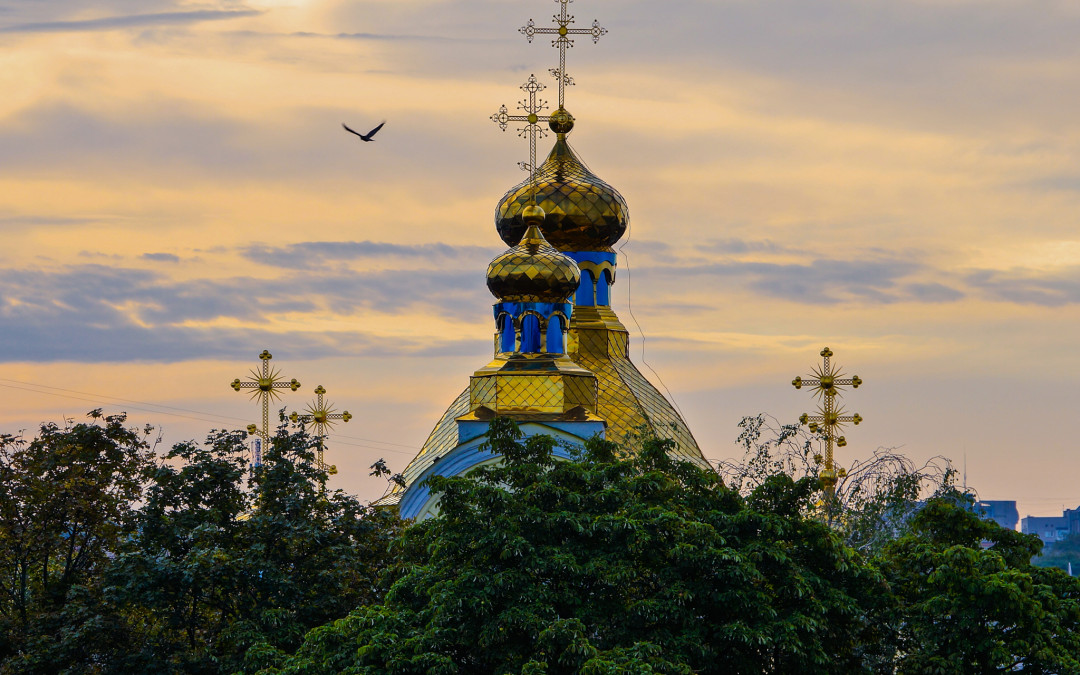 As most of you know from my last post the team and I worked at a kids camp a few weeks ago!

At this camp we were asked to be Soldiers and scare the kids who are pirates. It was different than any kind of Vacation Bible School I have ever been to in that they wanted us to make the kids legitimately scared of us. It was an interesting concept in itself but the results were even more interesting. The first day we were not scary enough and were asked to step it up the next day. We did and ended up making several kids cry…. By doing this we satisfied our host and were told we were doing a good job. After that we ended up making a kid cry every day until the end of the camp.

Over the next few days the kids would sign their contracts with Black Beard, become part of his crew, and then come to dislike him because he didn’t treat them well.

Halfway through the week Archibald, who represented Jesus, was introduced and would defeat Black Beard and become the crews new Captain. He would offer the crew letters that would free them from the penalty of death, but most of them turned away from these letters and sold them for candy. But when the soldiers came to collect those who did not have letters Archibald stepped in and sacrificed himself so that all the kids could live. And of course all the kids were very upset that we had to kill their Captain because of them. Although the kids were angry with us the last day of camp it was worth it because they legitimately understood what kind of sacrifice that Jesus was for us on the cross in that he paid the debt so we would be able to live with Him forever!

It was an awesome week of being able to spend time with kids and teach them the gospel in a fun and interesting way! We became Soldiers when we needed to and then switched right back into our Pirate gear as soon as we were done, so that we didn’t have to be mean and scary to the kids the whole time.

The camp was so well done and I had so much fun! Now only did I have tons of fun, but the kids were very moved by the camp and some of them have started attending Golgotha Church! It is a camp that I would love to do at home sometime, maybe with less children crying, but I feel it was a good format and the children received it very well!

Be looking out for a post about English Camp!!