Visit from an “Old Friend” 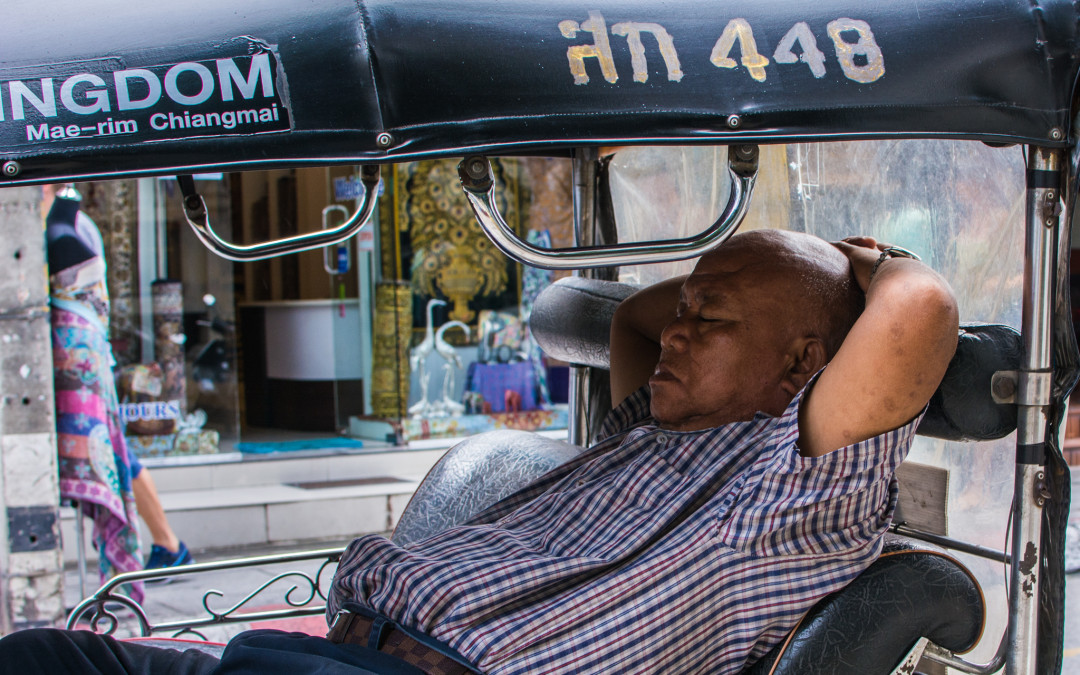 He’s like a friend I feel I’ve known forever, who I can’t cut out of my life just because he’s been around for so long. Sure, he doesn’t treat me well. Over time, he tears me down and abuses me. But sometimes he convinces me he’s a really good friend, and I have known him for so long it is more overwhelming to say “goodbye” than to just let him hang around and deal with the pain he is bound to bring.

Here’s how we met. It was in August of 2009, and I had just returned from spending the summer abroad. After two missions to Honduras and Australia, I was experiencing my first real case of culture shock.

I was only 18 and didn’t know how to process everything I had seen, and I found it difficult to re-assimilate to American culture with no job and no plan for the future. I had nothing to do, nowhere to go, and all my friends’ lives had moved on without me. I was living in my parents’ basement, trying to process where I had been and where I was going, when Depression first showed up to keep me company.

For a month, I spent all my time with Depression. I only left to pick up some pizza or put in a few hours at church on Sunday. I never sought professional help but did finally open up to some close friends who encouraged me and prayed for me. Finally, Depression began to back off. The heaviness was lifting, and the dark spells were shorter and more manageable.

Three years later, I found myself back on the mission field with the World Race, where God released me from many chains that bound meâ€“ including my old friend Depression. I was seeing the world in a new way and experiencing a freedom that I hadn’t known in ages. It was a wonderful time.

Depression wasn’t quite willing to leave for good. However, eight months into the trip, I fell into one of my life’s deepest depressions as I served with my team in the Malaysian jungle. Getting out of bed in the morning suddenly seemed like a major victory.

However, through the amazing faithfulness of my teammates and the prayers they poured out over me, I was once again set free from the bondage of this terrible “friend”.

It’s been just over a year since those dark days in Malaysia, but I have noticed Depression knocking on the door once again in recent days.

Some of my friends haven’t ever met Depression and don’t fully understand what I am going through. I describe it like this: It is almost as if there is a veil pulled over your life. It is living in a state of constant contradiction, wanting to be alone while simultaneously being consumed with loneliness, longing for Depression to leave yet hoping it stays so that at least you can feel something.

Joy dissipates and the people you once loved most seem to fade from your heart and mind. In your seclusion, paranoia sets in. Do people even care about you anymore? Part of you longs to open up to them while the other part stays quiet just so you can be left alone.

Depression isolates, attacks, and abuses. He is no real friend at all. As he returns to my door with that familiar knock that makes my heart race and palms sweat, I fall to my knees and pray to the only One who can turn Depression around and send him right back out the door.

Most people don’t know about my long struggle with Depression, but I want to be transparent with you. I know Depression won’t be welcome here for long, but I do ask you to pray with me through this. I know God will be “faithful to complete the good work He has started in me” and restore me to joy once more.

As I wait, I praise Him for His many blessings in my life, clinging to His promise that “weeping may tarry for the night, but joy comes with the morning.” (Psalms 30:5)