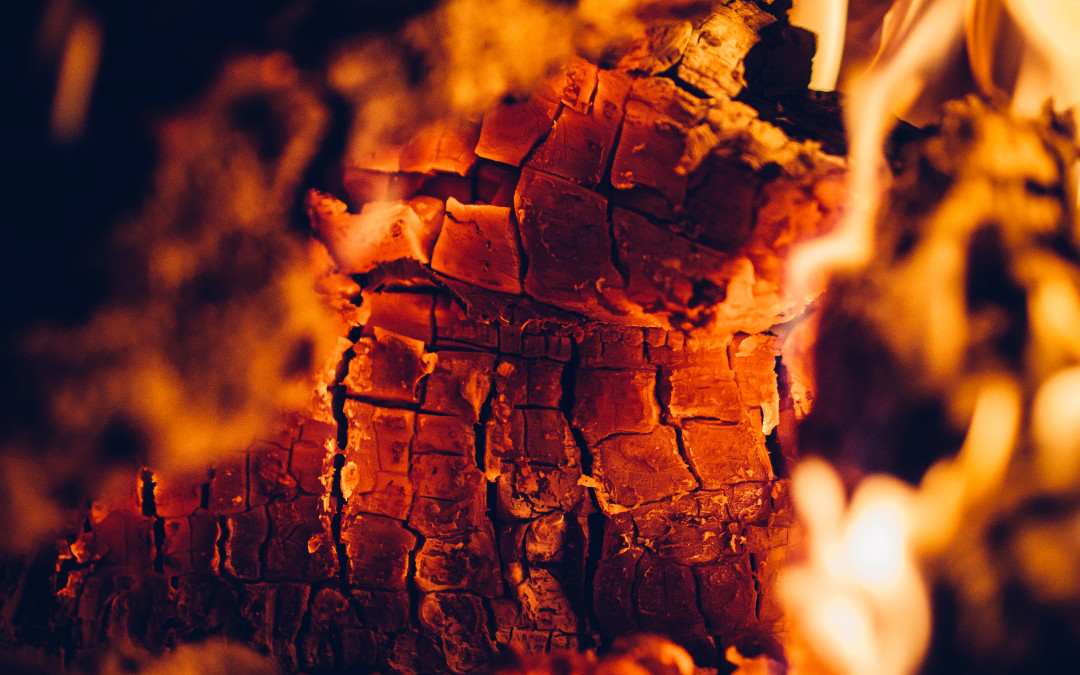 “to bestow on them a crown of beauty
instead of ashes”
-Isaiah 61:3

Unfortunately, this blog is not about a play with a bunch of puritans on a crazy witch hunt. Although, this might be an easier blog to post if that were the case. No, this post is about a man going through a crucible situation.

Merriam-Webster defines a crucible as, “a place or situation that forces people to change or make difficult decisions.” And this is the place I find myself right now. It is currently 8:22 PM on the 13th of March, 2014, and God has not stopped convicting me for weeks. He has called me to write this blog and I have been ignoring it for long enough. It is time I put myself into the crucible and allow myself to be purified by the fire.

As I have been siting here tonight God has been throwing scripture after scripture at me and I would like to share some of them with you now by telling a little story from 2 Samuel 11-12.

I am sure most of you have heard the story of David and Bathsheba? David was hanging out on his roof one night and sees Bathsheba taking a bath. He calls her over, sleeps with her, gets her pregnant, tries to cover it up, kills her husband, and then pretends like he’s done nothing wrong. Then one day Nathan shows up and tells David a parable. After hearing the parable, David kind of loses it. Then, Nathan goes on to confront him, and finally David confesses to the whole thing..

In verses 13 and 14 of Chapter 12 we see these words, “Then David said to Nathan, I have sinned against the Lord.”

Nathan replied, “The Lord has taken away your sin. You are not going to die. But because by doing this you have shown utter contempt for the Lord, the son born to you will die.”

So, David fasts and prays for the child for 7 days and on the 7th day the child passes away. When the child passes away, David washes himself, changed his clothes, put some lotion on, and goes into the House of the Lord to worship and eat. After he finishes these things, he goes and comforts his new wife, Bathsheba, then he slept with her again, and nine months later Solomon is born.

This is such a great story! David, a man after God’s own Heart, committed sin on top of sin on top of sin, and when God confronted him through Nathan, and he confessed to all the terrible things he had done, God forgives him. There were still consequences for these actions. However, God is a God of Redemption and he gives David a “Crown of Beauty for his Ashes” through the birth of a new son. Then the story ends with David going off to battle with God’s favor and him emerging victoriously over his enemy.

This is just one story of many in the Bible where man is placed in the crucible and is forced to humble himself and acknowledge his short comings. Fortunately for us, this allows God to step in and cleanse us of our impurities and because of the sacrifice of His Son he washes us “White as Snow.”

In James 5:16 it says, “Therefore confess your sins to each other and pray for each other so that you may be healed.” This is something God has called all of us to do and something God is calling me to do publicly before all of you today. I am a sinful man, and I know that my sins hold consequences. I am not sure how this post will be received, but that is ok, because I would rather be a man of character than a man of image. In that I mean I would rather have people see me for the flawed man I am and reap the consequences, then stand in front of those same people pretending to be something that I am not.

So here is my confession, and at the very least I pray that it is an acceptable apology to my Heavenly Father for falling short of His Glory.

Father forgive me for I have sinned against you and against man. I have lied, I have cheated and I have stolen. I have committed adultery in my heart more times than I can count and I have murdered others with my hatred towards them. I have ignored the naked, the poor, and those you have called me to reach out to the most. I have been lazy and have over indulged. I pray for forgiveness from these things Lord and pray that this confession be a holy and pleasing sacrifice to you. I pray for your deliverance from my addiction to lust, and for greater strength in my boldness for you. I know that this is a process and that my sins have consequences, but I would rather live with those consequences than to continue to live this lie. I pray for all those that read this post, and that they would be encouraged to confess their sins so that they may be freed and purified as well. I know that you are faithful and just to forgive me of my sins, so I thank you for that and love you all the more because of it. In Jesus name, Amen.

Now, you are probably asking yourself what has prompted this, what sins am I struggling with? Before I get all the questions, I want to share with you some of my greatest struggles, in hopes that you will parter with me to overcome them. My first greatest struggle is cowardice. This has been a big thing for me lately, I am cool with sharing my faith with friends and people I know are Christian, but lately I have been crippled by this fear of judgement for being a Christian. I don’t know why yet, because it has never been a big issue before, but it is something I am struggling with now. Second I struggle with just plain laziness. I know there are a ton of things that I could and probably should be doing but it seems like lately I have just been pushing them off and pushing them off until they never get done. Third is idle speech, I have been really good for a while, but it seems a lot more lately I have been really lax on what I say and how I say things and this is something I need to work on. Lastly is lust, and this is probably the biggest thing I am struggling with right now. It is hard times we are living in where we are constantly surrounded by sexual images in movies and on the internet and even just walking out the front door. I know this is an issue that most men all around the world, have struggled with, and is something that I don’t want to struggle with anymore. Now, I am asking you all to come alongside me in encouragement and prayer for these things that I struggle with. Not just for my sake but for the sake of those closest to me and for those who don’t even know me. I know I have more struggles than this, but these are the ones that I have been struggling with the most lately.

I want to leave you with one more passage from 2 Corinthians 4:7, “But we have this treasure in earthen vessels, that the excellency of the power may be of God, and not of us.” I hope that you will reflect on this passage and remember that a vessel can only spill what it contains. In that I mean that if inside of you there is death and decay than you will spill out death and decay. But if you allow yourself to go through the crucible and to be purified and fill yourself up with the Fruits of the Spirit and the Word then those are the things that will spill out.