The Art of Misunderstanding 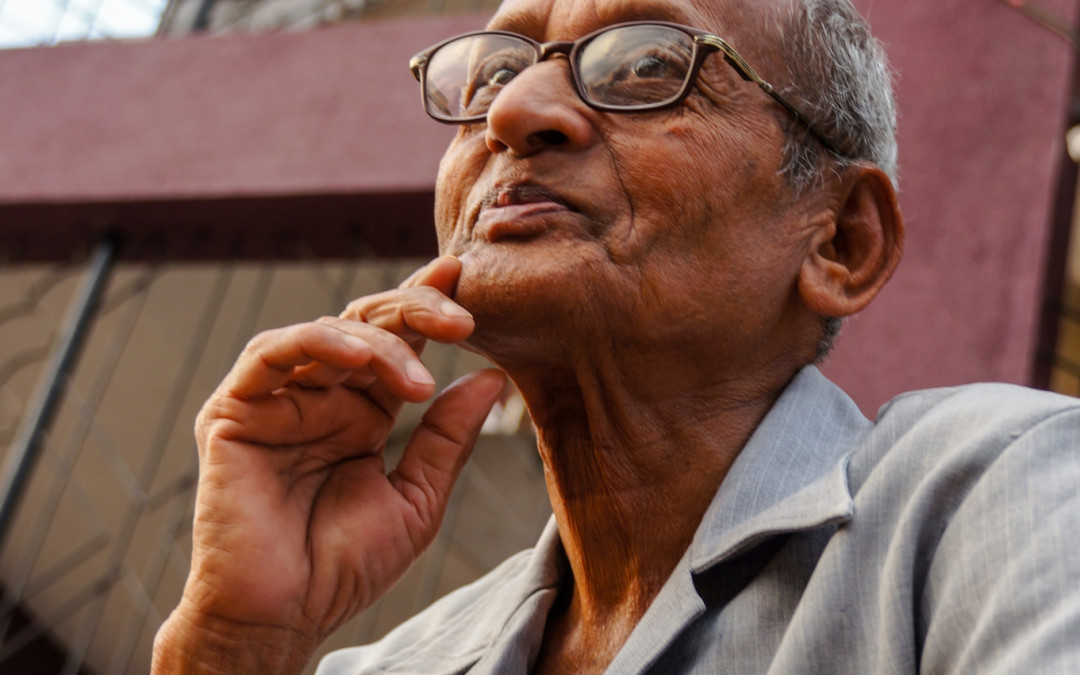 Do you ever feel like you are being misunderstood? Do you ever feel like you are trying to get a point across and the other person is just not getting what you are trying to say? Or you hear the person say, “Yea, I understand,” but you know deep down that they really are not grasping the gravity of your statements.Sometimes, even in trying to get a simple point across, you feel after explaining it three different ways that the other person is still just not getting it. If you have ever experienced this, then you have just gotten a small taste of what it is like to be a full time missionary.

So, what do I mean by this? Let me try and paint a picture for you. Because I work in a foreign culture, I have to communicate with people who have a different language, religion, and set of life experiences than me. Often times through my broken Thai and simplified English, a lot of the things I say don’t stick because they come from a Western Christian Caucasian Male World View, and often times it does not stick with an Eastern Buddhist Asian Female World View that I come in contact with most often on a normal day. Now, that makes sense right? My friends on the other side of the world don’t understand me a lot of the time because, well, they literally grew up on the Other Side of the World!

Now, how come I have the same problem with friends and family that I have known for years? People that have grown up in my culture, who speak my language, who share the same world view as myself how come they don’t understand me either? I remember talking with one of my World Race friends recently and telling her some of my stories and telling her about what has been happening in my life over the past 6 months and I could just see that something was different when I was talking with her in comparison with even my brother or sister. She was getting it! The words I was saying were sticking and she was understanding the situations and the emotions that I was experiencing. I have had the same conversation with countless other people and it is like the pickle race scene from Billy Madison. At the beginning the idea sticks and they think they understand, but slowly and surely as I continue to speak it just slides down the window and before too long I get a blank stare and a vague comment like “that must be awful.” That is ok. It is not their fault; they just have not had that experience yet. They haven;t looked into the eyes of a hurting and desperate woman who has exhausted all of their options, they haven’t held the hand of a starving child, or prayed over a man that has just lost his way and doesn’t know how to get back.

I am not saying all this to complain, I am saying this because it is ok. It is ok to be misunderstood, it is ok to be misinterpreted and misspoken, because through these things you are able to grow more in your relationships with people. When you attempt to bring people into a world unlike their own, to paint pictures with your words to aid a friend in seeing the world through new eyes, that things are not just black and white, but there are a lot of grays and every color in between. Some of my favorite memories with my friends back in Thailand are of me saying something, asking if they understand, them saying no and then backtracking for a half hour or so until they finally begin to understand what I am talking about. Or sitting with a close friend and explaining what my life is like in a foreign culture or the tough situations I am faced with every single day until after a while, something starts to break through and they begin to understand a little more deeply than they did before. When the breakthrough in understanding comes, our relationship is strengthened and the bond is forged a little deeper than it was before. It also makes you appreciate those conversations with people who understand just a little bit more than you did before.

I can’t help but think that this is how Jesus felt every single day. He would say something, it would go way over the disciples’ heads, and then he would have to back track a bit and paint the picture in a little finer strokes to help his friends understand him a little more. And I bet it felt really good when he would run into the few people who just got it.

Being frequently misunderstood used to frustrate me, but now I’m learning that it is an opportunity to identify with Christ a little bit more. I am able to glimpse a bit more of his heart and the reality of his life on earth. Though it takes more work, I am able to form deeper bonds with the people around me as we exchange worldviews, and, as I find myself growing ever more thankful for those blessed conversations with people who understand me, I am reminded of the One who always understands. He hears what I have to say and understands every nuance. And as I walk through life, stumbling through efforts to be understood, he is walking right there beside me, infusing these conversations with the unique hope and joy found in striving to know him and make him known.