Remember, Remember, the 5th of December! 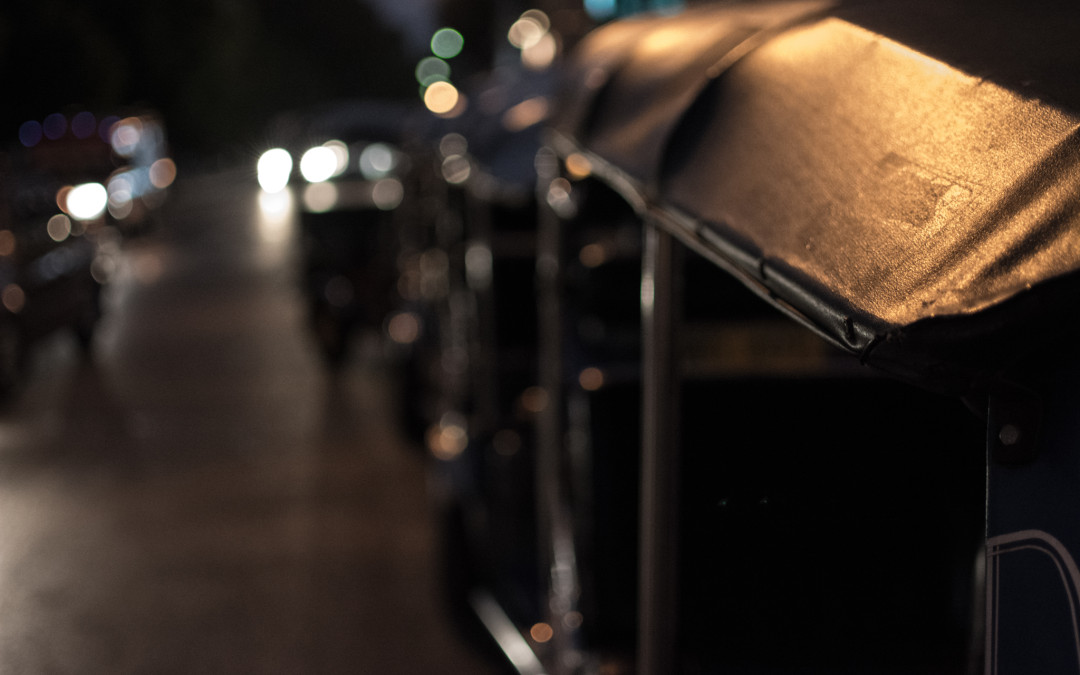 As most of you probably know I recently celebrated a birthday. I have spent 23 wonderful years on this earth and have been extremely blessed by all that God has done in my life. I started my birthday by receiving a video of me and six of my closest friends eating dinner together one year ago. As I watched I could not help but think about how far I have come since then and reminisce about my 22nd year. In the video we were at our hostel on December 4th, 2012 in Lilongwe, Malawi. We had just finished cooking up some grilled cheese and tomato soup with our one pot in a tiny little kitchen. It brought me back to a place where I was surrounded by people that, just a few months before, were complete strangers and in a short time they became my family. It is unbelievable that the same thing is happening now. I am surrounded by people, who I did not know a few months ago, who have rallied around each other and become a family.

In the past year I have been to 10 countries on three continents, two of them twice. I have been involved in the start-up of a new organization that is doing ministry- locally, nationally and internationally in Thailand and Japan. I have relocated to Thailand to become part of a dynamic ministry that is reaching out to the community. This ministry pours into young people from around the globe setting a fire in their souls for the love of Christ and equips them to share that fire everywhere they go! How amazing is that? And how blessed am I?

The first remarkable gift received that day was the opportunity to share Jesus with a tarot card reader at a hotel in the city with my good friend Matt. (I need to clarify that my friend’s name is Matt, I am not calling myself “my good friend.”) We were walking around and checking to see if the casting office was open for a movie they are shooting here in Chiang Mai. The office was closed and we both felt the need to talk with a tarot card reader we passed on our way in. We retraced our steps and had the opportunity to talk with him, to hear his story and share about our Father who loves him very much. When we were finished we prayed with him and then he gave us a hug and we left. He said that he believed in God, but was afraid to commit to him because of not wanting to dishonor his earthly father. However, he felt like God had led us to him that night and he was thankful. I hope to keep going back and visiting him and Matt wants to keep in touch through email. We were glad that we listened to the nudge from God to go back and talk with him and hopefully we will see his life transformed in the future.

My second and best gift of all, in my eyes, is that I share my birthday with The King of Thailand. Now, it is not so much a gift that we have the same birthday, although it is pretty cool. The bigger gift is that because it is the king’s birthday, it is a holy day in Thailand. This means that all the bars are not allowed to serve alcohol. You may be wondering, “why is it your favorite birthday gift?” It’s because with the bars not being able to serve alcohol they are not open. When the bars are not open there are no girls at the bars, and when there are no girls at the bars far less people are being trafficked and taken advantage of. And that is why it was the best gift. It was amazing to walk through the Red Light District and to see every bar closed down, and knowing that for at least one night, most of the young men and women were safe from sex slavery. And for one night the bars were not making money, and the city was free. Amen

However, as the old saying goes, “Every Rose has its Thorns,” and there was a downside to the day. Although I was not directly affected by what happened, the world was, when it lost a great man, leader and one of my personal heroes, Nelson Mandela. As many of you know we at CODE are passionate about Community Development, and Mr. Mandela was just that, a Community Developer for the nation of South Africa. His efforts to end apartheid sent shockwaves throughout the world. Few men have had an impact on the world as big as he had. Although controversial at times, Nelson Mandela will truly be missed and his legacy of social justice will stay with us forever!

Through the ups and downs of the day, God has shown me how truly blessed I am. I have food, shelter, clothing and enough love to go around, now all I can do is hope that this year will be as good as the last!