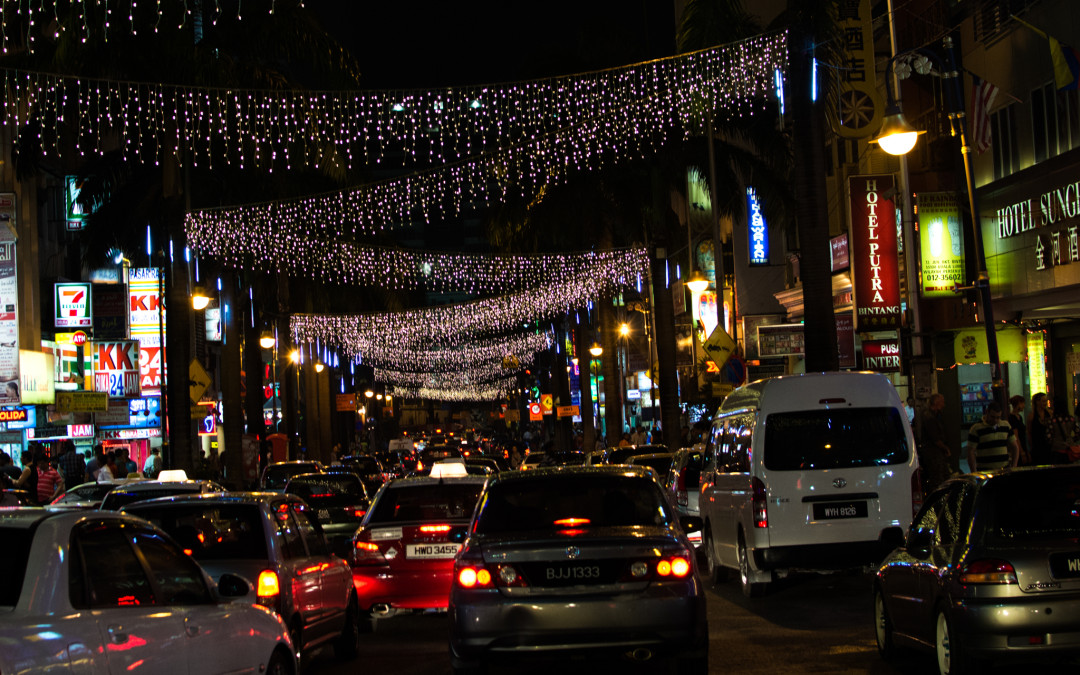 Let me set the stage for you. It is just past 11:30 PM on Saturday, May 31, 2014. I am laying in bed and the silence is just sinking into the room as I finish a movie when I realize the room is not silent. It is rain season here in Chiang Mai, Thailand and I can hear the constant pitter patter of rain outside my window. I can see the lightning crashing down all around my condo and can feel the booms of thunder as they resonate through my chest, and I think to myself, â€˜This couldn’t be more suitable weather for this moment than if there were a hurricane slicing its way through my bedroom.Â Then I hear a car from 10 stories below and the screech of breaking glass.Â I step out on my balcony as I try to asses what is happening and still gain a grip on what is happening in my mind.

I have just finished watching this new movie, Ragamuffin. The movie is about Christian music artist Rich Mullins. I am still not sure how I stumbled upon this movie or why I even chose to watch it, and before I pressed play, I had never heard of the movie before or even what it was about, besides it being about Rich Mullins. As the movie began to build and the characters developed, I could see myself more and more, and aside from a few details, it felt a lot like my story.The story was about three men that I previously admired greatly, however until watching this film, had no idea they were connected. The first man was St. Francis Assisi, a man known for thinking outside the box, a man who challenged the spiritual minds of his day. He forsook his worldly station in pursuit of the Lord and was crazy enough to think he could change the world (so crazy that he even took a trip to Egypt to try and convert the Sultan in hopes that this would end the crusadesâ€¦ but that is another story). The second man was Rich Mullins, a Christian music artist who was not accepted by his father and subsequently ran off in pursuit of the Lord,Â crazy enough to think he could change the worldÂ through his music career. The third man was Brennan Manning, an author, priest and public speaker, the man who wrote the Ragamuffin Gospel. He was a man who was also crazy, but because he knew he couldn’t change the world apart from God, and even if he could it wouldn’t be worth doing. In the movie Brennan defines Ragamuffins as, “[an] unsung assembly of saved sinners, who are little in their own sight, and aware of their brokenness, and powerlessness before God.” and that “a ragamuffin knows he is only a beggar at the door of Gods mercy.”

I did not know much about Rich before watching this film, other than I liked his music and that he died prematurely in an automobile accident. I knew quite a bit about St. Francis as well as Brennan Manning because I had read about them before and have even read some of what they have written. All three of these men have passed on to the other side, but if they were still around, I feel like we would all be good friends. I feel like we all have been in a similar place in life and are all a little bit crazy. I feel like all of them at some point in their life stumbled through the dark after God and I feel like I am at that point in my life now. I can empathize with these men, because we all see the world as we wish it to be and not how it is. We all desire to do God’s will, and be in God’s will, even when we don’t know what it is.Â And we all realize that we are nothing without God.

The movie ends with (spoiler alert!) a car crash, and Rich Mullins saying, “People are going to judge you. People are going to condemn you. You know what, matter of fact, it seems as though some peopleâ€“ Thatâ€™s exactly what they’re looking for I would rather live on the verge of falling, and let my security be found in the all sufficiency of the grace of God, then to live in some pietistic illusion of moral excellence. Well, I guess I would say go out, live real good, I promise you will get beat up real bad but in a little while after you’re dead you’ll be rotted away anyway.Â It’s not going to matter if you have a few scars. but it will matter if you didn’t live.” This quote does a great job of summing up this movie, and does a great job of summing up where I am at right now.I am tired, and it is not because it is late and I haven’t slept yet. I am tired of living a lie, I am tired of living in fear of what others are going to say or do or their reaction to my life. I am tired of living with a filter, and I am tired of pretending. I am tired of pretending like things are ok, like I have it all together and like I have it all figured out. Because, I don’t, I am just as lost and confused as just about everyone out there, and if you think you have it all together, you need to take a harder look at yourself in the mirror. I have come to realization that I am not a very good person. I am swimming in sin so deep I can no longer touch the ground. Between the lying, cheating, judging, lusting, slandering, gossiping, gluttonous, hateful, lazy slob of a life I have been living, I can hardly tell what righteousness is anymore, besides that I am not living it.Â I am good at faking it, but I am not living it.

Now, I know there will be some judgement and condemnation that comes from this post. I know I will probably even get a little beat up or even a scar or two. But, I am tired of living in fear of that, because that is not living, and I am ready to live. It is time to make some changes, it is time to start living more like a Ragamuffin, knowing my place, knowing my brokenness, and powerlessness aside from Christ and start living my life fully consumed by the presence of my Savior. I know there are others out there who will read this post and are in the same place as myself.Â So, I invite you on this journey with me.Â To no longer live in fear, but live in freedom. To take off the masks and start being real with ourselves and start being real with each other. To put ourselves out there for Christ and show the world that you don’t have to have it all together to live a life in full pursuit of God.

It is Sunday now. The rain has stopped. The room is silent again. The street below is hushed other than the sounds of a few stray dogs. I am now aware of the significance of the car accident before. It was to remind me that life is short, that at any moment, my life could be snuffed out, just like that. And with this reminder fresh in my head, I don’t want to waste any more time. I want to seize every opportunity given me to witness for my Creator, and I no longer want to live in fear of what others will think of my brokenness, because we all have our junk, and I would rather be free with my junk in the front lawn than to be a slave with it in the basement. These three men have taught me a lot of things tonight, and I am looking forward to meeting all three of them one day and sharing with them how they impacted my life. With that being said I would like to leave you with one more quote from the movie, a quote from Brennan Manning, “God loves us for who we are, not who we should be, because none of us are who we should be.”Â Can I get an Amen for that?