Ministry is Over… Right? 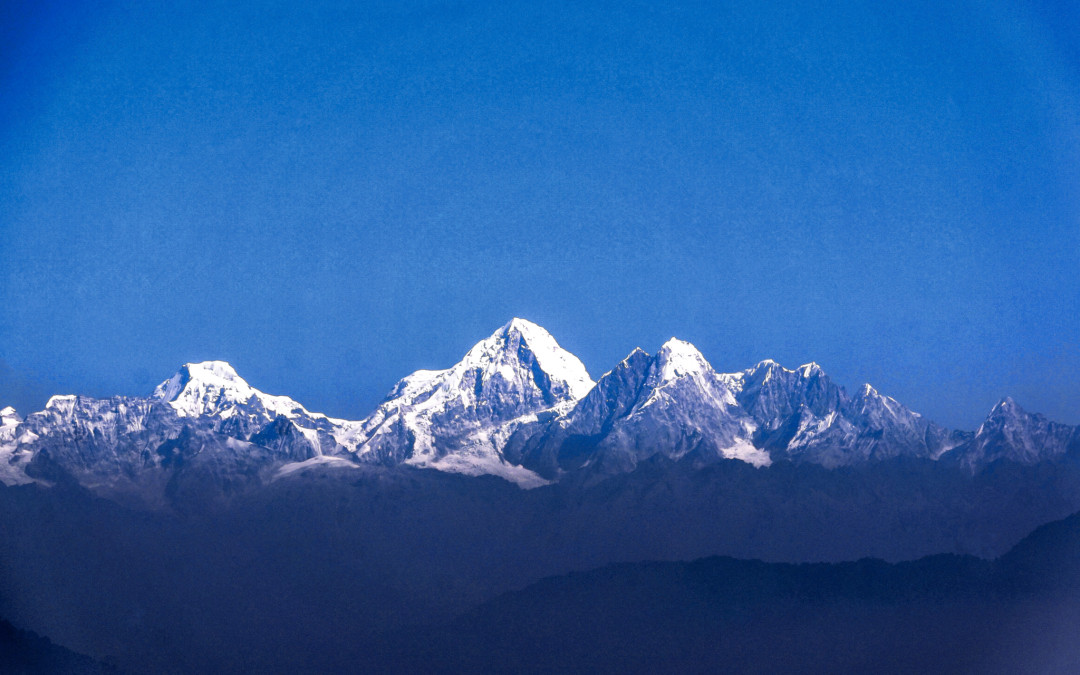 A common casualty to God’s will is our excuses. One of the biggest excuses many of us on the World Race, myself included, is: I can’t reach out to this person because it is not ministry time. Somehow on this race we have it in our mind that our time is compartmentalized. We have time for eating and time for sleeping, time for ourselves and time for others, and we also have free time and ministry time. However, God has been revealing to me in the past month that in the Kingdom, free time may be free time but why can’t it be ministry time too?

I want to share with you four stories from the past month to put this into perspective. There are four separate occasions when I was not focused on doing ministry. But, God decided to put people in my life to minister to

The first story happened in the Bahrain airport. I was sitting at the gate waiting for our connecting flight to Kathmandu to board when a couple of older gentlemen named Hamed and Nasir sat down across from me. We started chatting and they told me they were from Southern Africa and were headed to Kathmandu for a seminar for surgeons. They ended up asking me where I was traveling to and why I was going. I shared with them some of my experiences on the race. It was a good conversation, and at the end I asked if I could pray for them. They stood up to join their other friends and politely declined because they were from another religion. We then boarded the flight and then a few hours later landed in Kathmandu. I got to talk with them one more time while standing in line to get our visas and they shared with me where they were staying and asked me to come visit them one night while they were still in Kathmandu. Unfortunately we never got a chance to go visit them but I have been praying for them ever since.

The next two stories take place in the long line for Indian visas. They happened on separate occasions on separate days. The first story takes place on the first day of three days that we had to go to do things to acquire visas. It was five hours into my wait to even see someone for my visa. I was standing in line with Bryan Matthews and we were talking when a woman came up and started telling us her story. She told us about how she lived a very difficult life, how she had worked for PBS for years and had traveled all over the world doing documentaries with them. She was living in India as a spiritual healer and said that she had been stuck in Nepal for the past three months trying to get her visa straightened out. I told her that we were missionaries traveling around the world and were on our way to India next. She did not seem all that interested but kept talking with us. It was then time for me to hand in my stuff at the visa counter. She followed me and then Bryan went. As we were walking towards the gate, I stopped her and asked if I could pray with her. She said yes and I prayed for God to reveal himself to her and that he would bless her travels. She then thanked me and gave me a hug and a kiss on the cheek as we parted ways.

This next story took place while I was in line the third time of the visa process. I was just standing there in hopes of getting in soon so we could get to the rest of our plans for the night. While we were standing there, Ashley started up a conversation with a man from Sweden who had been living in India with his children for the past few years and worked and studied as a yogi. I jumped into the conversation about the time they started talking about trekking. Ashley was talking about climbing Kilimanjaro and invited me into the conversation. I told asked him if he ever did the Camino de Santiago de Compostela and he said yes. This is a trek I have been wanting to do for the past year and a half. And, here I was, meeting a guy who had done it. I talked with him about it for a while before finishing our business with the visa office. As we were headed for the door, I asked if I could pray with him. He said yes and told me that his name was Lars. I prayed for him and his family and his journey back to India and then he thanked me and we parted ways.

The last story took place just about a week ago when I was walking to the church to do worship with the team. We were walking down this road that we had walked multiple times before. I was walking next to Ashley when this woman rushed past me and started to try and communicate with Ashley. Ashley hugged her, prayed with her and then began to walk down the road with her. The woman hugged Payton and then they walk hand in hand all the way down to the church. When we got to the church, Subas, our host, came out and talked with her. Subas brought us all up to speed on the story of this woman’s life and how she once was a successful banker who was quite wealthy. Her life took a turn for the worst and her family disowned her. She became an alcoholic and her life spiraled downward fast. We prayed over her and then we went inside the church to worship. As we were walking in, she grabbed my hand and asked me to sit next to her. She tried to communicate that our friend Milan goes to school with her daughter. I just smiled and tried to understand while she talked to me. The music started inside and so we spent the next hour and a half worshipping God. The whole time she rested on my shoulder to hear me sing. She held my and tried her best to engage. I was simply trying to share all the love I had with her as she wept and sang to Jesus. We then walked for about a half hour through town as people mocked her and mocked Ashley and I for walking with her. We then parted ways with her and have not seen her since.

People were a huge part of my ministry this month, and most of my time with them was not within the confines “ministry time.” This month I have not seen the fruits of my labor like I have in months past. However I have been praying that I might have planted a seed in their hearts and hoping that maybe one day someone else will get the privilege to harvest when the fruit is ripe. I would have never gotten the opportunity to share with these people if God wouldn’t have moved me outside of myself to share the Love of Christ he has planted inside of me, even if itÂ was on “my time.”