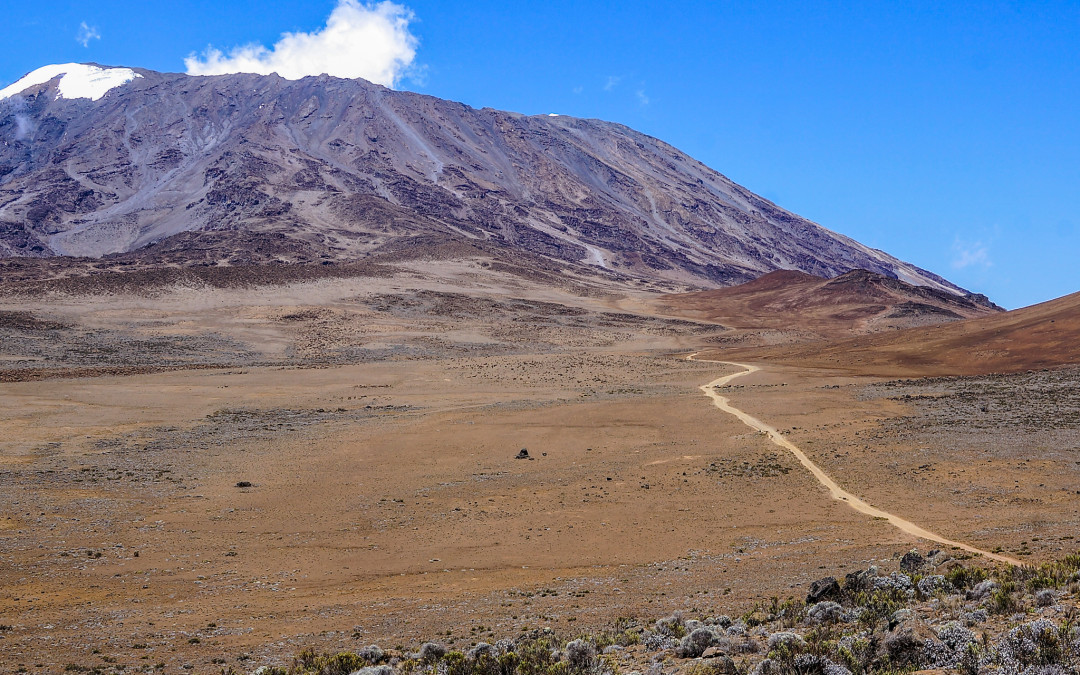 “Pole Pole” (pronounced Pole-eh Pole-eh) is a saying that will forever be ingrained into my memory. I heard it over a thousand times a day, over a five day period. It doesn’t mean much in English, however in Kiswahili it means “Slowly, Slowly.” You will hear it every once in a while in everyday conversation with someone who speaks Kiswahili, but on the mountain it is a phrase that is used and abused.

Fortunately for me and twelve other members of H Squad, we got the opportunity to climb Mount Kilimanjaro while we were on the World Race. It was a wild adventure and one that we will not soon forget. For many of us it was the hardest thing we have ever done in our lives. It involved pushing ourselves physically, mentally, emotionally and spiritually farther then we have ever pushed ourselves before. I know for myself it was both the greatest and worst experience of my life and a memory I would not trade for the world.

We started out on our journey the day after Thanksgiving 2012. We took the Marangu Route and did it in five days. Our guides said that this is one of the most difficult routes up the mountain and has only a 50-60% success rate. We all headed out on the first day not knowing what we were getting ourselves into, but we were excited and optimistic about what was in store for us over the next five days. We ended up traveling over 100km in five days and ascending 1000m a day on the way up and descending 2000 meters a day on the way down. It took us three days to make it to Kibo Hut, which would be the easiest part of the hike. At midnight on the 4th day we started our trek through the dark to the summit. It took us about six and a half hours to make it to the first summit where I and three others ended our journey and it took others another two hours to make it to the second and third summits. However we all made it to at least the first summitâ€“we passed the test and defied the odds. We then hiked another hour back to Kibo to rest a bit and then back down to Horombo Hut, where we stayed on the second night. We spent the night there and on the fifth day, hiked the remainder of the way down to the gate and went home.

I know this does not sound very dramatic and difficult, but between being extremely tired and the altitude sickness the final day was enough to make even the strongest of men turn back around. However this blog is not about how difficult the journey was, but about what I learned from the journey itself.

One thing that I learned while climbing the mountain was that when things are easy it is easy to look around and enjoy what is going on all around me. However, when things are difficult in my life the only thing I need to be focused on is that next stepâ€“I can only look up and look back for a short while to see where I have been and where I want to go.

Another thing I learned while on the mountain is to rely on God with all I have in all things. Especially when I are weakest. I remember Summit Day and how difficult it was and I remember chanting in my head “The Lord is My Strength” over and over for about three hours at one point. In this, the Lord gave me the strength to make it to the topâ€“even though it was not easy and I had to do a lot of hard work myself. But, the Lord gave me just enough strength to get where I needed to go and to get me back.

I also learned that God is not always going to deliver me out of difficult situations, but He will give me the strength to get through it. On the way down the mountain my knees gave out on me about four km into a twenty km hike. I was told that I simply needed to hike about another twelve km to get to where I could catch the jeep the rest of the way down. It was one of the most painful and most difficult things I have ever done, but it was so good making it to the jeep under my own strength.

One more important thing I learned was to allow God to speak to me, even when I am not expecting Him to speak. I learned this lesson while sitting at the summit, trying to catch my breath from all the hiking. As I sat there, I was deciding in my head whether to keep going onto the next summit or to turn back and go down the mountain. As I was sitting there God reminded me of a dream I had several months before. I did not understand the dream when I had it, but it made perfect sense as I was in decision making mode. In the dream I was sitting in the exact same spot and chose to go back down the mountain. I took this as a sign from God that it was time to turn back and that my mission was complete, I made it to the top of Kilimanjaro and I had nothing left to prove.

The last thing I learnedâ€“and possibly the most important thing I learnedâ€“is to take things “Pole Pole.” Too often we race through life and never take time smell the roses. I found myself not going slowly because I had to (And believe me on the way up you want to go pretty slow to give your body as much time to acclimatize as possibleâ€¦), but because I wanted to. I wanted to take in every moment and take in every scene. I have spent so much time just running through life and never giving myself time to enjoy what I am going through. Slowly but surely, God has been reveling to me that I need to slow down in the good times and in the bad. Take in the good times and enjoy them for the blessing they are. But, then, slow down and learn as much as possible from the hard times so I can apply those lessons in the good times.

These are just a few of the lessons I learned while climbing the mountain. I hope that my stories will be just as much of a blessing to you as the experiences have been to me. I also encourage you to slow down and take things “Pole Pole” and allow yourself to bask in all the things the Lord has for you on a given day.

I want to leave you with now with this verse from Ephesians 5:15-17â€¦

Look carefully then how you walk, not as unwise but as wise, making the best use of the time, because the days are evil. Therefore do not be foolish, but understand what the will of the Lord is.