Just When I Thought it was Over… 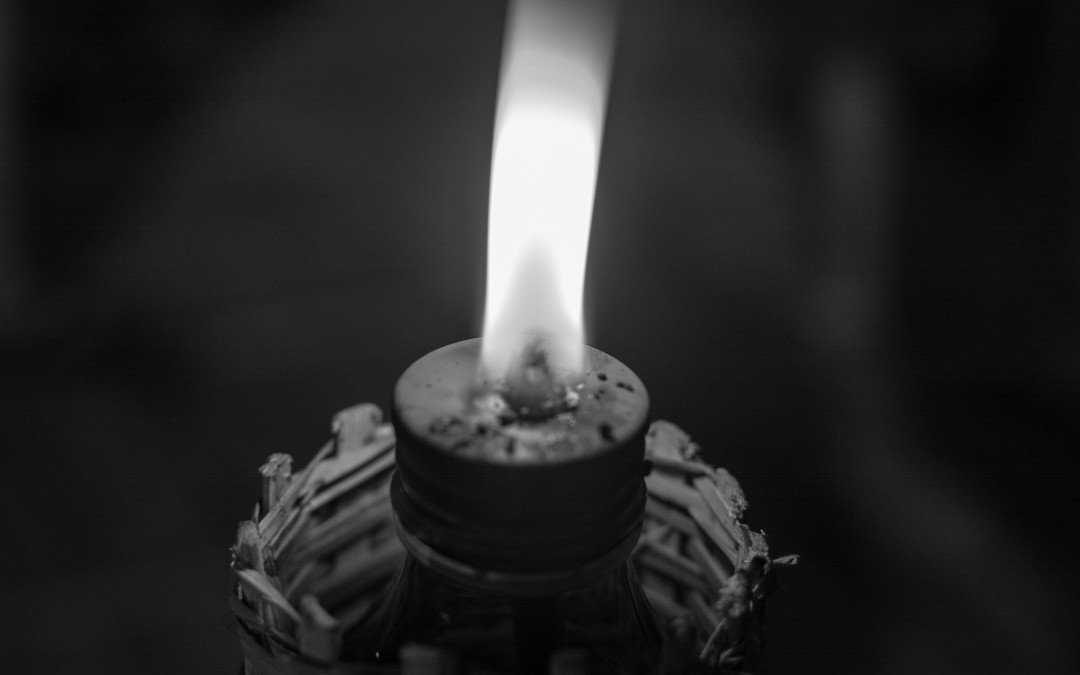 Four months ago I returned to the states from my year long journey around the world. A month later I would finish my time in Gainesville, Georgia at Searchlight, which would tie a nice bow of closure on my 2 year-long saga, that had taken me to 21 different countries, 10 states, and 1 District of Columbia. The adventure I am describing is the World Race and 3 months ago I would have told you my Race was over.

When I moved back to Thailand recently, I thought that I would have limited contact with the World Racers here over the next few years. There are teams that come through Chiang Mai almost every month and I am good friends with a local host Emmi, so it was only a matter of time before I would bump into them around the city. However, when I got here God turned my world upside down in the midst of a barrel roll. It seems to be a common occurrence between us, where I get the “bait and switch” at every pass. Please don’t think I am complaining, I just know the relationship I have with my Father. He uses one thing that looks really good to move me in a direction and then at the last minute He will change it to something even better.

I know you are on the edge of your seats wondering what I am talking about â€“ how my arrival in Thailand, God constantly changing my plans and the World Race have in common. Well here goes, I came here expecting to work with the Free Burma Rangers and help them with administrative work around the office. As unexciting as this sounds, I was excited to get here and do what I could to support this awesome ministry in whatever way needed. Then after a divine appointment between Emmi and I, my first night here, and a few sleepless nights, God moved me into new territory. I realized that the calling God had put on this time in Thailand, (which initially would take 3 years and plans I did not even expect to start before having lived here for at least a year), was being fulfilled in one night. And the cherry on top is that I would get to work primarily in the 2 areas where I feel the most called. And those include ministering to and loving on people affected by human trafficking and social injustice, and helping mentor and guide young men and women into a deeper understanding of and relationship with their Heavenly Father!

So just when I thought I was done, and my World Race was over, it starts all over again. Just this time it will look a little bit different. Instead of me packing up and moving to a different place every month, I will be staying in one spot and the people will come to me. In addition, instead of ministering to people who are from a different nation and who generally spoke a different language, I get to minister to people who are mostly from America and Canada and speak English just as well as me!

Almost every month now I will have the privilege to do what I love and am passionate about â€“ sharing my stories and experiences. I have the opportunity to encourage those who are in the same shoes I was in less than 6 months ago, to keep pressing in and savor this journey for all it has to offer, and to grow deeper with God and with each other.

I can remember back during my Race, people like Daniel Chantlos, Bethany Holland, Rachel Ritsema, Peter Cheang, Brian Cooke, Aimee D’Hondt, Sean Smith, Amy Duncan, and Lindsey Little, who poured into my life and made my Race special by sharing their stories from around the world and their relationship with God and encouraged me to become a better Racer and a better man for God and for this I will be eternally grateful. It is because of them I became so passionate about pouring into Racers and sharing insight into the places they are going and I have been before. Now I know Lindsey was not a Racer, but with all the traveling she has done and the ministry she has done all over the world she might as well be. And I know that a large part of my ministry will be to the Thai people, and not just to World Racers or missions teams that come through the city, but I feel like by ministering to these teams I will better prepare them to minister to the people of this city and this nation and the world and that is an impact far bigger than what I could do on my own and even far bigger than the people I personally come in contact with. It is my hope that like the people that affected me on my Race, I would affect people to do the same thing and a chain reaction would start that would continue to affect the world even after I am gone.