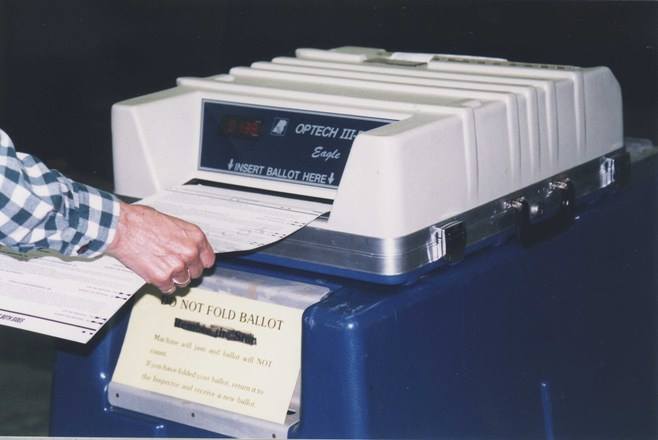 Put not your trust in princes,
in a son of man, in whom there isÂ no salvation.
WhenÂ his breath departs, he returns to the earth;
on that very day his plans perish.

Blessed is he whose help is the God of Jacob,
whoseÂ hope is in theÂ LordÂ his God,
who made heaven and earth,
the sea, and all that is in them,
who keeps faith forever;
who executes justice for the oppressed,
who gives food to the hungry.

TheÂ LordÂ sets the prisoners free;
theÂ LordÂ opens the eyes of the blind.
TheÂ LordÂ lifts up those who are bowed down;
theÂ LordÂ loves the righteous.
TheÂ LordÂ watches over the sojourners;
he upholds the widow and the fatherless,
butÂ the way of the wicked he brings to ruin.

It is election season, the primaries in the United States are coming to an end and the candidates will soon be finalized, will Donald Trump or Hillary Clinton be the next president of the land of the free, or will there be an independent candidate that comes out of nowhere to take the presidency? Most people you talk to wish that there were better options for president, and are severely confused as to how the American people could have chosen these two over the other seemingly more qualified and less corrupt candidates. However, it seems as though we will be stuck with one of them for the next four years and we are praying that they will pick someone to run with that is a little more likable than themselves.

And as we in the U.S. are just starting our election season, my wifeâ€™s home country of the Philippines has just finished their main election and have chosen a man who has been no stranger to controversy over his past 30 years of civil service. From his crudeness to his seemingly non-existent conscience toward capital punishment, some would question how he could have walked away with such a landslide victory over his fellow candidates. Many would say that he has won because he is a â€œtell it like it isâ€ kind of candidate, and he has even been referred to as â€œThe Trump of the East.â€ Others say that he has won because of the high expectation on him for what he has been able to do in the city of Davao as their mayor for the past 30 years. Many are curious to see if he will live up to these high expectations over the next 6 years of presidency, but only time will tell.

After witnessing an election season and seeing all the bad mouthing and backbiting that happens, it is very easy to lose faith in humanity and to desire an easier and cleaner solution to our problems. Looking at flawed men and women and putting our trust in them to lead our countries and make the decisions that are going to be beneficial to us all, exactly where we are at in life is just not realistic, and it would be foolish to think otherwise.

Now this is not meant to be a political blog and it is not meant to sway your voting preference one way or another, however if you are like so many out there who have worries about the leaders God is allowing to take control of our countries (no matter where we are in the world) just remember that God is in control and our trust should not be in man, but in God and in His plan for our lives and in the future of our countries. Like the Psalm above says, we should not put our trust in princes because they are just men, and men die, and so to do their plans. But God is eternal and we should put our hope and trust in him, because He has a better plan for us all than any man could ever have for us!

Now, if you are reading this and you live in the United States, then in a few months you get a chance to take part in history, by voting for the 45th President of the United States, it is now our duty to elect the person that we feel will do the best job of putting their hope in God and that will help lead the country in the right direction.

Please, join me in praying that this candidate will become clearer over the coming months, and that the American people will acknowledge that person, and elect them to be our next president.

Happy Voting, and trust in God!